"Soli Invicto Mithrae" is an inscription found on Mithraic temples from Scotland to India.  It was a statement made by believers when making an offering of wine "to the Sun, Invincible Mithra."  mithra, the sun god, the Uncreated Creator, was the dominant religion of the Roman Empire, pre-Christianity.  The religion found its origins in Persia from 5,000 years past.  It did not discriminate based on race or position, as senators and farmers, alike, would become members.  The theme was simple, Immortality.  To become as one with Mithra.  To gain knowledge of the Heavens.  To be reborn.

Of course, nothing has changed.  Our story and our wine are about the same theme, continuity.  We still live, love and fear, like that man from the past, making an offering, and drinking the wine. Soli Invicto Mithrae. 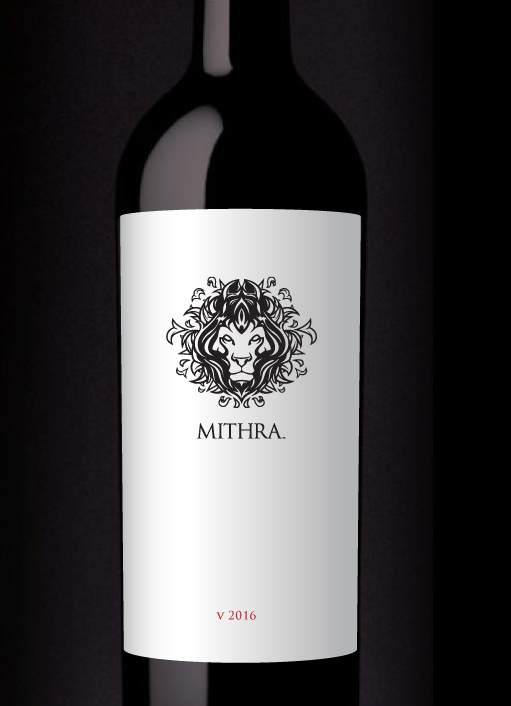